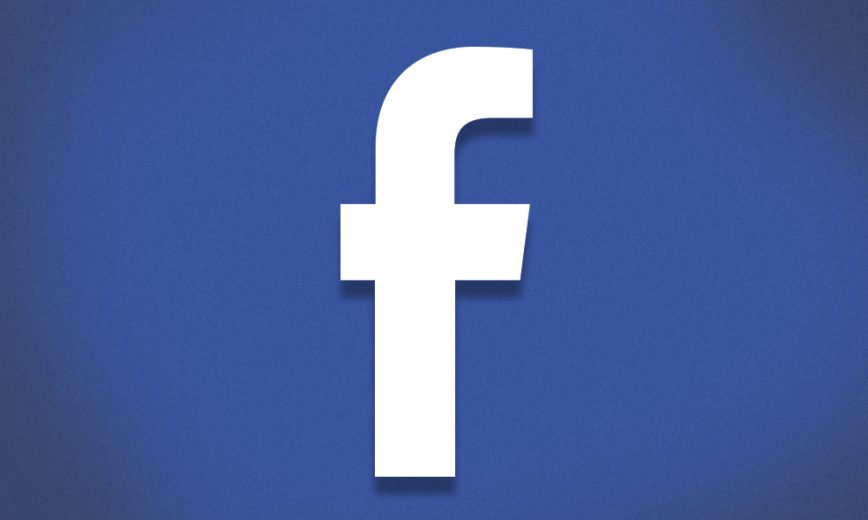 Why should Facebook matter to you? You’ve started your business. You’ve got your cool logo and business cards. Maybe you even have a website that’s responsive and mobile-friendly. You’re ready to go out into the world and get customers!

Here’s where social media in general and Facebook in particular can help generate leads, attract new customers and retain existing ones in ways that other media cannot.

From Facebook’s own Mission Statement: Founded in 2004, Facebook’s mission is to give people the power to share and make the world more open and connected. People use Facebook to stay connected with friends and family, to discover what’s going on in the world, and to share and express what matters to them.

So what started as a way for college coeds to connect has mushroomed into every marketers dream. You can now connect with people you would have never even considered an option before 2004.

First, let’s look at some stats as of April, 2017. There are any number of websites that have these statistics, but for my article, I’m quoting Facebook and Hootsuite unless otherwise notated.

– For the first time, Facebook’s U.S. ad revenue will be larger than all other traditional media companies. Only Google has higher revenue, according to SEC filing.

– Approximately 85.2% of daily active users are outside the US and Canada.

– Facebook posts at 7pm will result in more clicks on average than posting at 8pm. (Source: Forbes)

– One in five page views in the United States occurs on Facebook. (Source: Infodocket 2012)

– 42% of marketers report that Facebook is critical or important to their business. (Source: State of Inbound Marketing 2012)

Now before you think this was a shameless pitch for Facebook, traditional media, such as print, definitely has it’s place, don’t get me wrong. You should be mindful of marketing and advertising your business across all possible media. Facebook, however, has become such a large part of everyone’s life that to ignore it’s reach would not be beneficial to increasing your business and goals.