That was following by an announcement campaign
for the grand opening of their New Global Flagship Boutique on
Fifth Avenue in New York City.

If you’re looking for quality, luxury and ready-to-wear men’s clothing,
be sure to check out Ermenegildo Zegna.

The company was founded in 1910 by Ermenegildo Zegna. At the age of 18
he founded the Lanificio Zegna (wool mill) and what was to
become one of Italy’s best known and most dynamic family businesses.
He had a dream that he would make, in his own words,
‘the most beautiful fabrics in the world’. 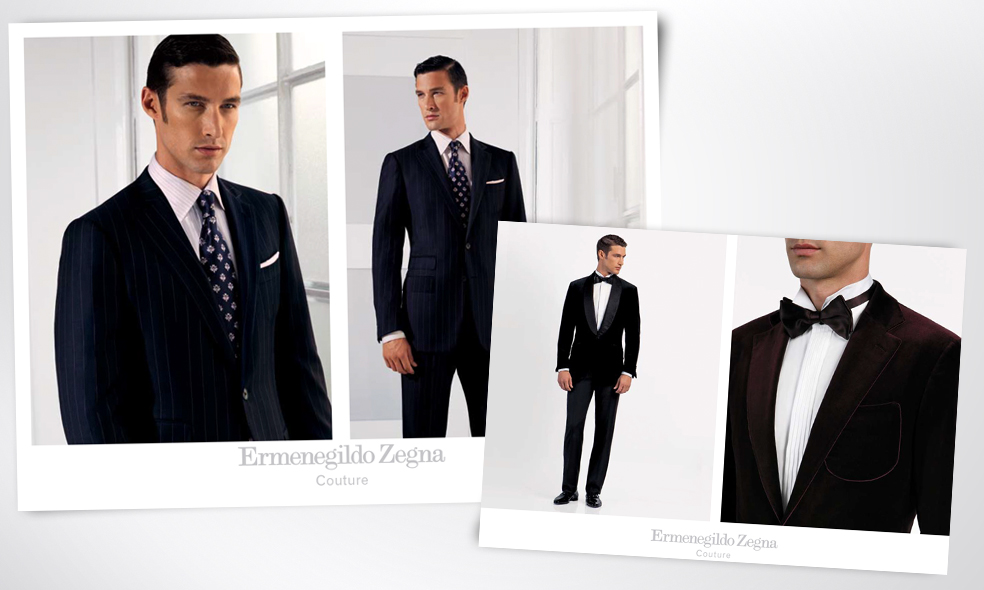 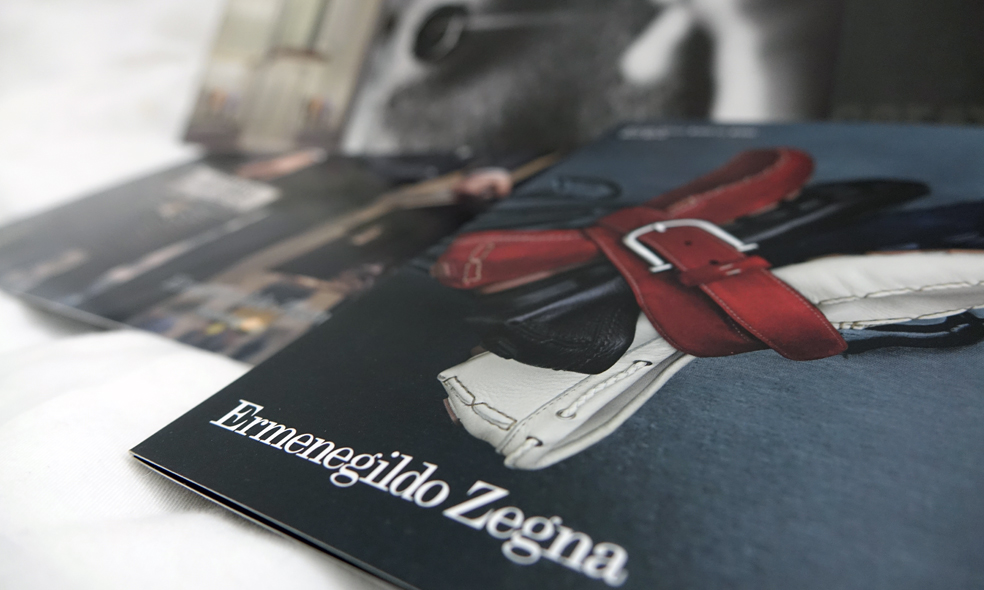 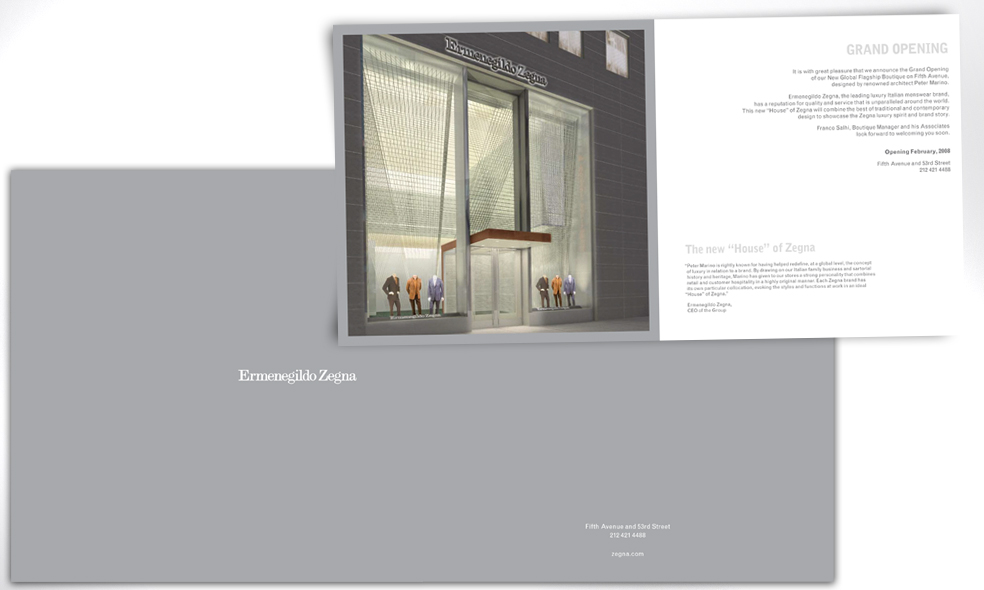 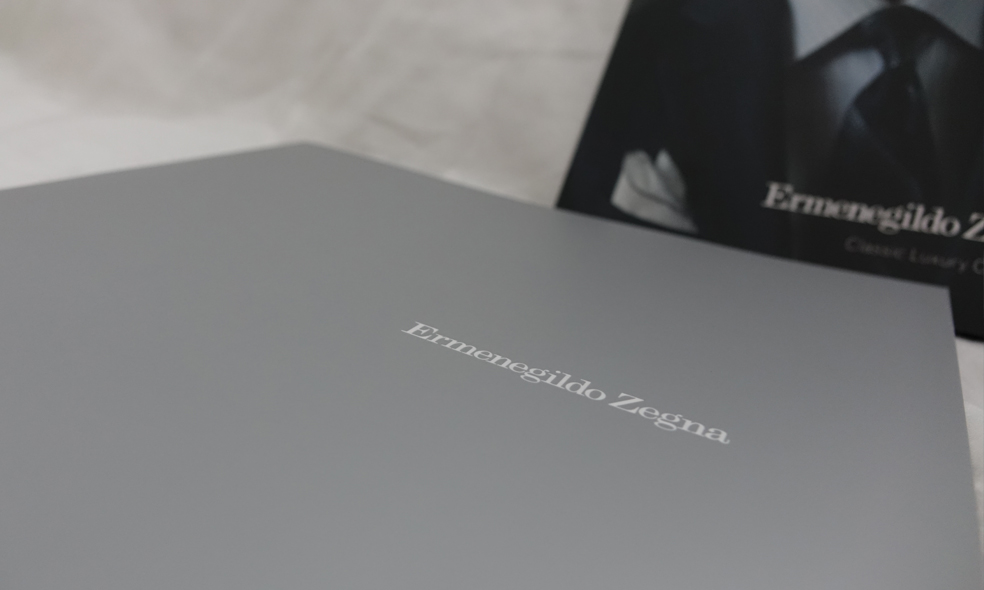 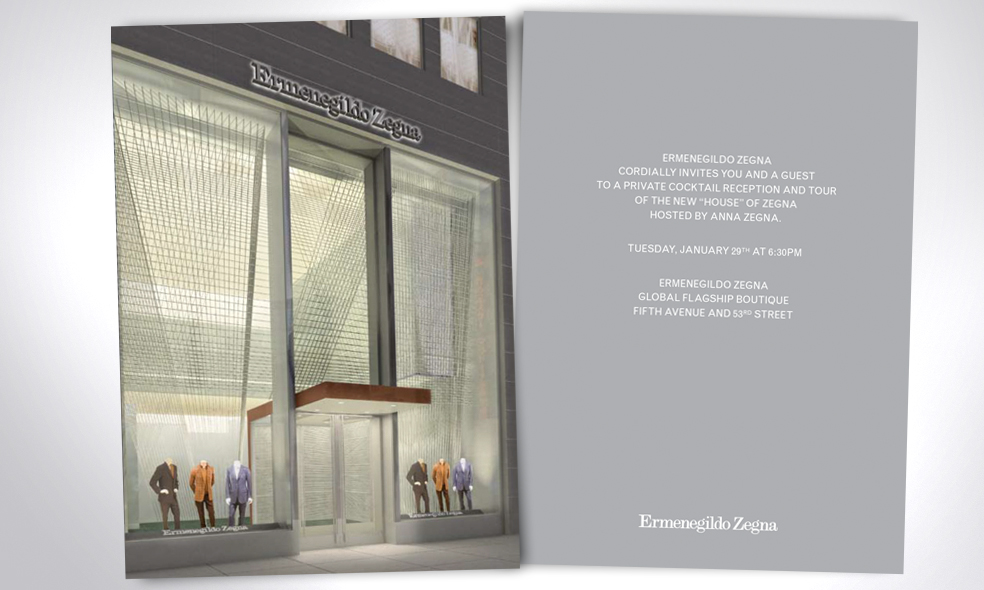 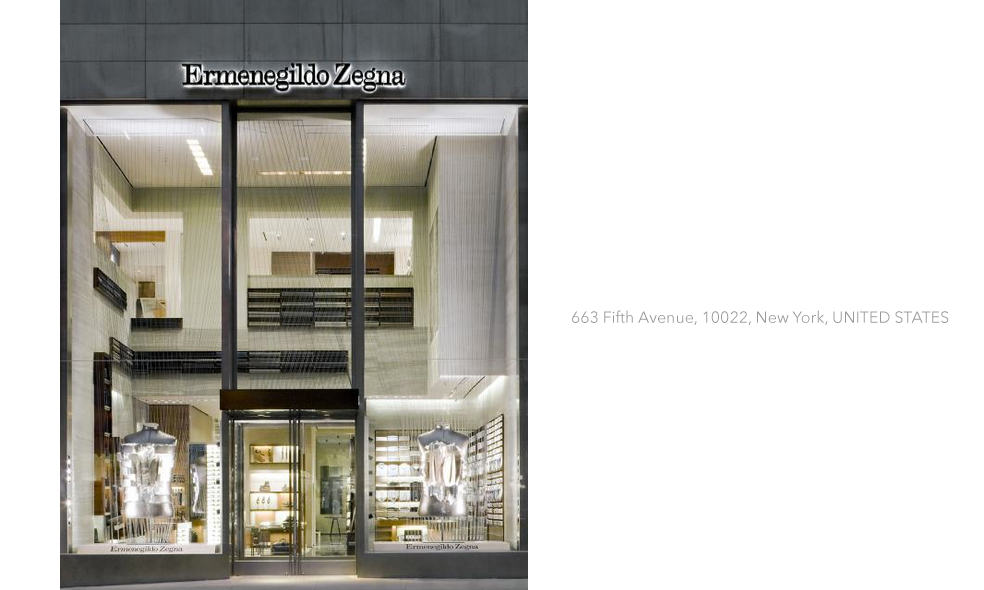